A Bionic Hand That Can Feel - Rollx Vans
Skip to content 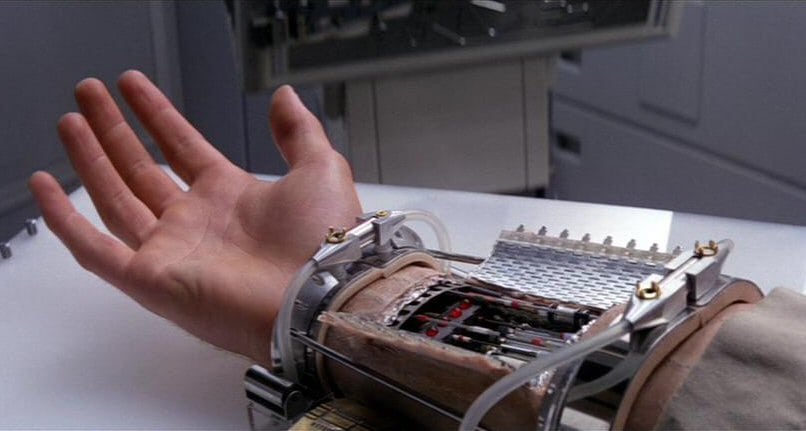 Towards the end of Star Wars: The Empire Strikes back, the story’s hero, Luke Skywalker, has his dominant hand cut off.  For a moment, it would seem that Luke’s lightsaber wielding days are over.

But shortly before the final credits roll, we see Luke having a completely robotic hand attached.  Only, it doesn’t look robotic at all.  Not only that, but it’s shown that the hand can feel pain.  In other words, it was just as good (if not better) than the original hand.

Ever since this movie came out in 1980, people have dreamed of a world where artificial limbs were indistinguishable from the real thing.  While technology hasn’t quite reached that point, it just got a little bit  closer.

Once More With Feeling

Back in 2009, European scientists attached a hand to a man named Pierpaolo Petruzziello.  But this was no ordinary hand.  It was equipped with sensors that sent signals to the brain.

Ultimately, the technology was limited and only had two “sensory zones”.  Now, these same scientists are back to work with a brand new hand with sensors in all five fingers as well as the palm and wrist, bringing it much closer to an actual hand in terms of feeling.

The person receiving this new hand?  None other than Pierpaolo Petruzziello, the same man as before.  Even if the operation is completely successful, a few questions still remain.  How comfortable will the hand be?  Will it have to be removed periodically?  How difficult will that be?

Also, since the hand is basically being hardwired into his nervous system, where will all the wiring go?

Despite the lingering questions, there is no mistake that this is great news for amputees.  This success of this operation could not only lead to hand and arm replacements, but foot and leg replacements as well.  It might still be a few years off, but this is certainly a revolutionary breakthrough that could change a lot of things.

Maybe it will even change how we engineer our handicap vans.