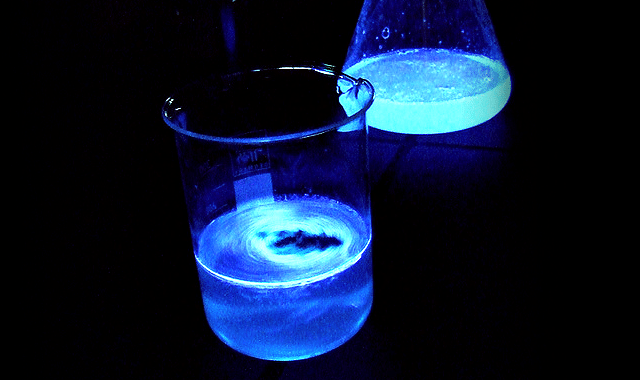 What if you could make them glow?

Shining a Light in the Darkness

A clinical study at Northwestern Medicine has managed to isolate the motor neurons affected by ALS and make them glow, allowing them to easily be tracked and monitored as they make their way around the brain.

In the past, the brain cells have been very hard to reach and research so much studying has been left to cells in the spinal cord.  But understanding of the decaying cells in the brain is needed if progress towards finding a cure is to be made.

So one researcher, Hande Ozdinler found a way to track the brain cells.  First, an infected cell had to be found.  Finally, after sorting through 6000 motor neuron genes, she tracked one down.  It then took four years to figure out how to permanently coat them in a florescent.

Once they were able to make a gene glow, they used mice to monitor the infect neurons in contrast to the stable ones.  As the research continues to move forward, they will hopefully be able to see what the infected cells are lacking that causes them to die out.  This could then lead to a way of discovering how to stop this from happening.

It might seem like a small step, but it could reap large results.  As development continues, we’ll continue to inform you here on the Rollx Vans blog.

Rollx Vans, a lead wheelchair van manufacturer, partners with ALSA, a national organization dedicated to raising awareness and promoting research for ALS.  Currently there is no cure, but progress moves forward.

For each one of our vans sold, we donate $500 to the charity of the buyer’s choice.  Charities just like ALSA.