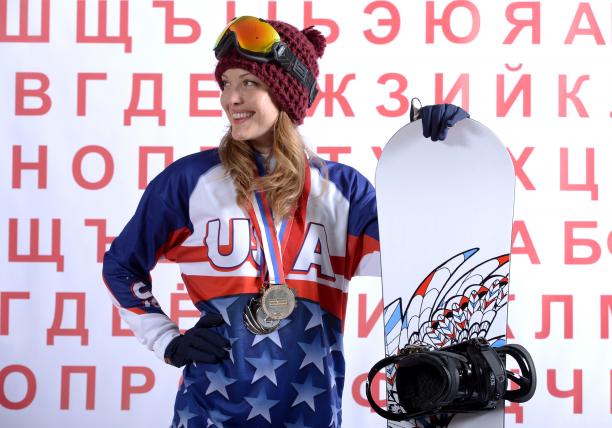 Season 18 of Dancing with the Stars begins in just a few short weeks. In anticipation of the new season, the all-star cast was announced on Good Morning America Tuesday.

Why is this exciting you ask? It’s because Amy Purdy will be competing for the title of season 18’s Dancing with the Stars Champion.

Amy lost both of her legs from the knee down at the age of 19, as a result of bacterial meningitis. At the time, in 1999, she had less than a two percent chance of living. Upon surviving the infection, and later receiving a kidney transplant, she longed to return to snowboarding, which was a passing prior to her contracting meningitis.

When she set out to return to the sport she loved, she couldn’t find any prosthetics that would work for snowboarding. So, she built her own. Since then, she has become a top ranked adaptive snowboarder in the United States, and a three-time World Cup Para-snowboard winner.

With that same spirit and determination, Amy co-founded Adaptive Action Sports in 2005. The nonprofit organization, and branch of Disabled Sports USA, strives to introduce action sports into the lives of disabled individuals.

Aside from snowboarding, Amy stays active through skateboarding, wakeboarding, running, and riding mountain bikes. She is also a qualified makeup artist, motivational speaker, and has appeared in both a MaDonna music video and on season 21 of the Amazing Race.

Will you be watching this season and voting for Amy Purdy to win? Why or why not?