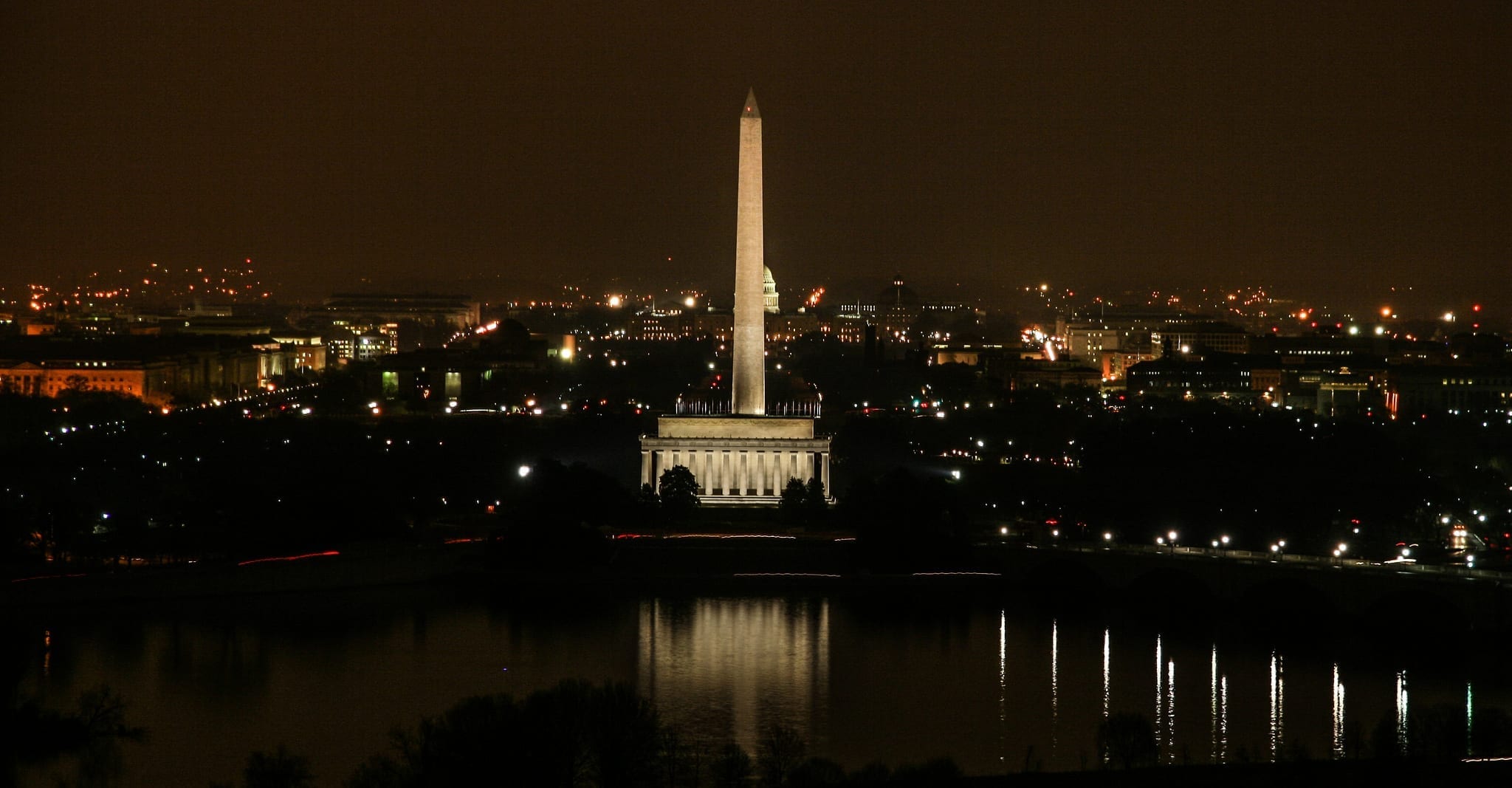 While city buses and trains have (in some cities, at least) made large strides towards wheelchair accessibility, vehicles such as taxis have struggled to keep up.

Since most taxis are cars, it’s easy to see where the issue would arise.  But even with the vans, wheelchair accessibility is often lacking.

Recently, New York’s Taxi and Limousine Commission started the process of rolling out 2000 wheelchair accessible taxis over the course of 4 years.  That’s a significant step up from the 230 they had previously.

Now, it seems that Washington DC is following in the footsteps of the Big Apple.

The commission is offering grants of up to $7500 to drivers and companies who purchase a wheelchair accessible vehicle.  If a driver is renting their vehicle, they’re still eligible for $2500.  Participants will have to undergo training so that they can better facilitate people who use wheelchairs.

Currently, the taxi commission has $750,o00 in funds set aside.  Taxi companies and drivers have until September 25 or until the funds deplete to apply for grants.  More info can be found at the DC Taxi Commission’s website here.

Approximately 130,000 people in the DC area have a disability.  More accessible transportation means a better, safe life for everyone

What are your experiences with trying to find an accessible taxi?  Share below!