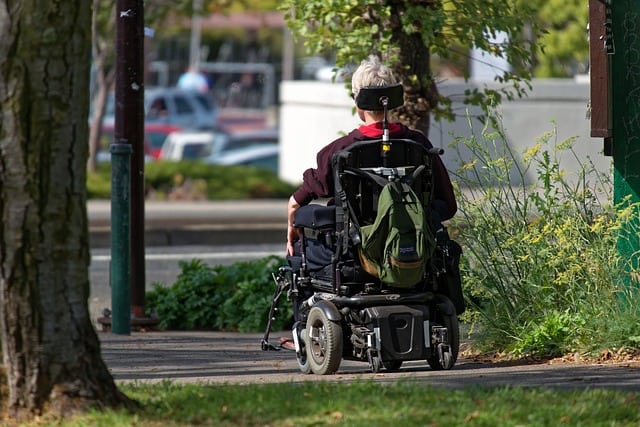 Researchers at the Massachusetts Institute of Technology (MIT) have unveiled a new electric wheelchair model that has one unique perk: the ability to pilot itself.

As automation technology continues to advance, it’s no surprise that it has begun to creep into the accessibility world. We are excited for the day that we will be able to see self-driving wheelchair vans for sale, but for now we will happily settle for autonomous wheelchairs.

In September of last year, the prospect for this technology really took off when a research team from Northwestern University was featured in Digital Trends, where they showcased one of their most technologically advanced wheelchair models to date. It was a similar self-driving wheelchair model that was in earlier stages of development.

It appears that the team from MIT has taken this research a step further.

How the New Wheelchair Works

The near autonomous wheelchair is powered by three LiDAR (Light Detection and Ranging) sensors that detect the landscape around the chair and measure its distance from obstacles. This is what allows the chair to maneuver from point to point without getting into trouble.

Users operate the chair by inputting a destination, which is similar to a self-driving car. The chair then builds a map of the landscape using its sensors and moves in the most optimal route. The wheelchair can also account for other variables that are introduced along the route, such as people and other moving obstacles.

Take a look at the wheelchair in action here.

Autonomous wheelchairs have been a slow, but steady process, but it seems like researchers are making very significant gains. Although this new chair is not quite ready for the market, it’s a significant step in the right direction.

What do you think of the idea of self-driving wheelchairs? Let us know by commenting below!