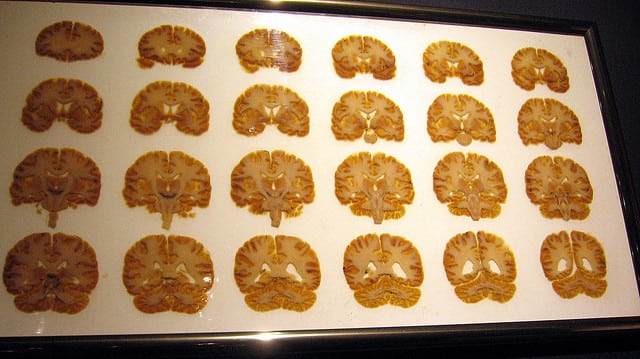 Chances are you’ve heard of multiple sclerosis.  You may even know how it affects people.  But did you know it’s exceedingly rare in children?

That might sound like good news, but for children who are diagnosed with multiple sclerosis, life can be very difficult.

Multiple sclerosis (or MS) is an inflammatory disease that results from damaged nerve cells in the brain and spine.  Both the symptoms and the severity can vary considerably from person to person.

Common issues include muscle spasms or sensations, trouble with speech or swallowing, chronic pain, and even depression.  MS affects over 2 million people across the world.

For some adults, the effects of MS often come and go, allowing them to live rather normal lives.  Well known people with MS include Jack Osborne (son of Ozzy) and Anne Romney (wife of Mitt).  If you were to see them on TV, you would probably never know that they deal with MS.

For the few children with it, however, the symptoms are almost always on the severe side.

Until 2001, children with MS were almost completely unheard of.  But in 2001, the definition of the disease was changed specifically so children who had it could receive proper treatment.

The effects of MS typically come on in episodes and children have a much harder time dealing with these episodes of sudden pain, discomfort, and loss of coordination.

But drug companies are starting to work together help provide better treatment for those under 15.  By studying and running trials on these children, doctors and researchers hope to better understand the condition as a whole.  Since the condition is usually stronger in children, there’s hope that it will be easier to identify the triggers.

For all of those who are impacted by MS, whether they are a child or an adult, we hope that a cure (or at least better treatment) is in the near future.