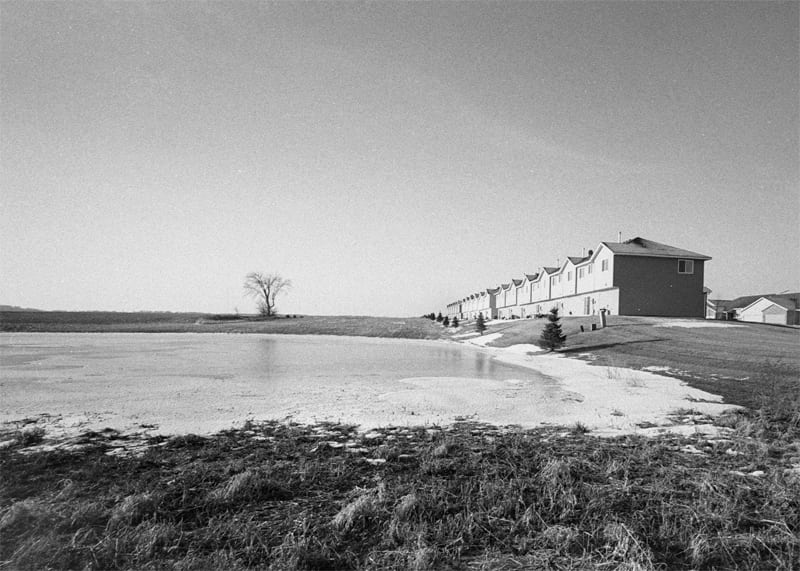 Even if you don’t live in the state of Minnesota, there’s a chance you’ve never heard of Shakopee.

For residents of the surrounding area, Shakopee provides a number of attraction from Mystic Lake Casino to the amusement park Valley Fair.  It also happens to be one of the fastest growing cities in the country.

It was even featured in a Saturday Night Live skit a year or two ago, it’s name being broadcast for the nation to hear.

And now, the city of Shakopee, MN finds itself if the spotlight again.  Nora Boyle, a resident of Shakopee, has just won the 2013 Best Mom on Wheels competition.

We actually talked about the Best Mom on Wheels competition a few weeks back.  It’s an annual nationwide contest held by the Christopher and Dana Reeve Foundation.  It’s open to any mom who uses a wheelchair in her day to day life.

Hundreds of women across the country are entered by family in friends, and then narrowed down to ten finalists.  These finalists are highlighted on the official website where people can read their stories, and vote on them.

In case you didn’t know, Rollx Vans is located in Savage, MN which the neighboring city to Shakopee.  That’s part of the reason why we’re very excited over Nora’s victory.

But we’re also happy for Nora because Nora is a great mother who is very loved by the people around her.

She was 16 when she was thrown from her car on the way to school.  The impact broke her back and crushed her spinal cord, leaving her completely unable to walk.  While most 11th graders would be completely devastated by these events, Nora was over it surprisingly quickly. A lot of it has to do with something a doctor said to her:

“You can do anything anyone else can do, except walk.”

That was enough for her, and that mindset has lead her to living a very fulfilling life.  Nora is married and has two children.  She works as a special education teacher’s aide , goes on scrapbooking retreats, and serves as a Girl Scout troop leader.

She’s willing to try just about everything, from bungee jumping to skydiving.

But ultimately, it was the compassion for her family that won her the prize.  She has never let her place in a wheelchair stop her from being anything less than the best mom she can possibly be.

As the winner of the Best Mom on Wheels, Nora gets a $500 gift card to Tilt-a-Rack, a company that offers a variety of motorized wheelchairs, wheelchair carriers, scooters, and more.

We wish the best to all the other nominees and want to thank them for being great mothers.