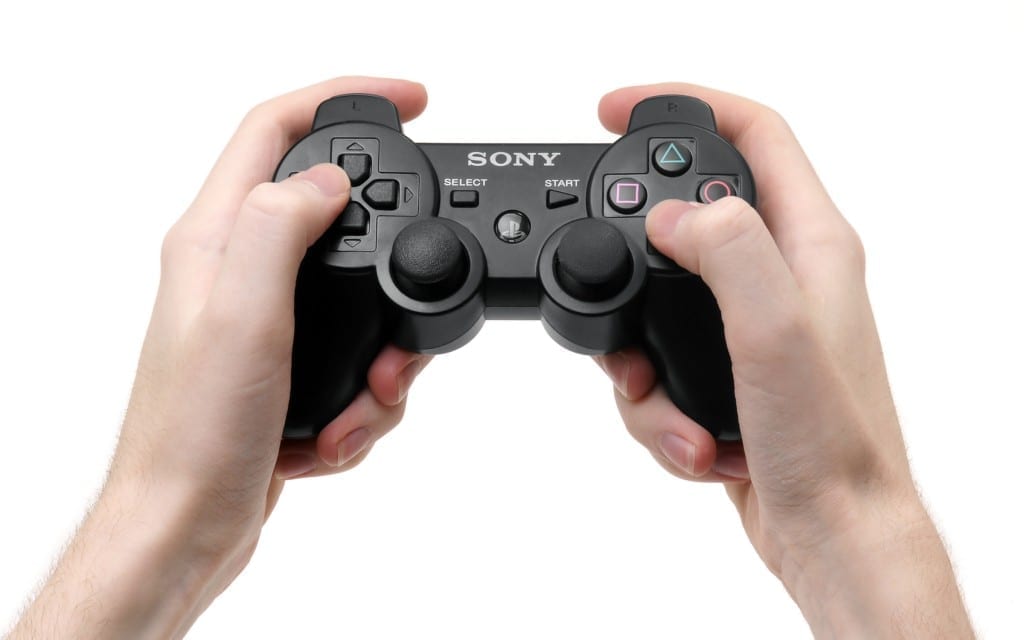 Researchers at Nationwide Children’s Hospital have been working toward a universal way to use interactive video game technology in order to help patients with muscular dystrophy.

Creating this through video game technology called Ability Captured Through Interactive Video Evaluation, or ACTIVE-seated technology, they found a way to measure upper extremity movement for those with muscular dystrophy.

The study is mainly focused on Duchenne Muscular Dystrophy, which is most commonly found in children and only affects boys. Symptoms don’t show up at birth, but typically appear between the ages of 2 and 6. Duchenne causes muscles to gradually weaken, while getting worse over time. This usually results in being confined to wheelchairs and handicap vans.

Though this study was focused on Duchenne Muscular Dystrophy, researchers are hoping to someday further advance this technology in order to help other mobility conditions like cerebral palsy.

As a zombie themed game that involves disintegrating aliens (requested by the patients), it requires children to reach their arms out in different directions and it uses a Kinect gaming camera that is found in Xbox consoles.

The Kinect camera and ACTIVE-seated technology software works together by measuring the distance of how far children reach with the goal of measuring the change over time. Reports have shown that the children’s parents have seen an improvement in daily activities, mobility, and social and cognitive skills.

The positive and thrilling results have only shown that this technology is a reliable and functional source because it is simply fun for boys.

With the goals of creating something commercially available, affordable, and easy to use, the researchers hope to spread their ACTIVE-seated technology to help those around the globe.

What do you think about helping muscular dystrophy with the use of video games? What kind of video games would you be interested in? Share your thoughts!