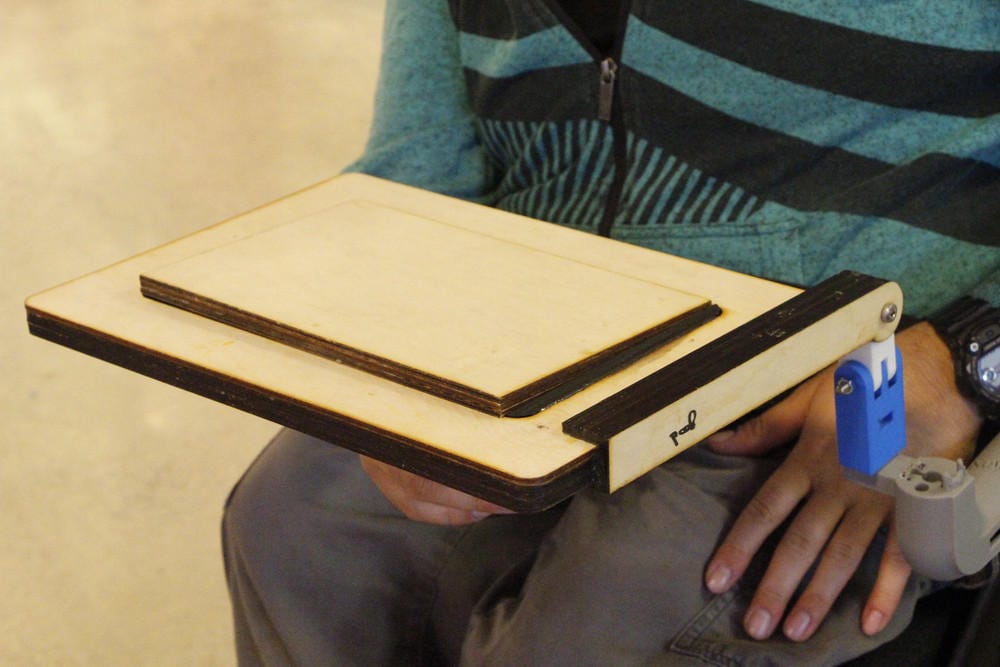 The basic design of the wheelchair has changed very little over the years, least of all cosmetically. Granted its functionality is more important than its aesthetic appeal, and there really isn’t anything inherently wrong with the overall design, but what if you could make a wheelchair capable of flying or travelling underwater?

Why? Because human beings were never meant to be content with the status quo.

The clothes people wear serve a particular function, yet people still customize the way they look with new shoes, shirts, jewelry and more. So why can’t people do the same with their wheelchairs? Why can’t we strive for more?

After all, certain crafty engineers have already transformed the average run-of-the-mill vans into nifty wheelchair vans in Minnesota.

A New Way to Get Around

The biggest problem with customizing wheelchairs, other than innovation and function, is the price that goes along with the process.

Wheelchairs are expensive enough on their own without adding in custom-made parts.

Thankfully, the onset of 3D printing has made everything from prosthetics to custom machine parts much cheaper to manufacture. You can even print them from the comfort of your own home.

Mohammad Sayed, a teenager at the Nuvu experimental school in Cambridge, has been experimenting with 3D printing to create customized parts for his wheelchair. While customizing parts for wheelchairs can run up a hefty price tag rather quickly, the parts that he has been able to manufacture cost no more than two to three dollars.  So far, he has managed to create a one-of-a-kind laptop try and canopy that fits to his specific chair. He and his friends have also managed to modify his chair so that it can be propelled forward by using a rowing motion.

While these innovations aren’t groundbreaking in and of themselves, the method by which they were created is. If the progress that people like Sayed have made keeps up, and the price of 3D printers drops (which they inevitably will), people anywhere will be able to customize their wheelchairs for next to nothing.

There will be no ordering of parts, no waiting for delivery, and no custom installation, not to mention a significantly reduced cost of production.

A New Way to Customize

What if you don’t have a mechanical engineering degree? Well, neither does Sayed and his team. Best of all, they are open-sourcing their work, which means that you will be able to download the plans and print the parts yourself.

With constant innovation and the sharing of schematics, people will be able to build upon each others work, meaning someday there will be a whole catalogue of wheelchair customizations for nearly every model.

As far as creating something that can fly or go underwater, Sayed decided to take on something a bit smaller first.

Maybe someday we will have flying wheelchairs.

What modifications would you put on your wheelchair? Let us know in the comments section below!

For more information on Mohammad Sayed’s work on his wheelchair, see his Nuvu profile here.