ALS Awareness: Bringing Hope for the Month of May - Rollx Vans
Skip to content 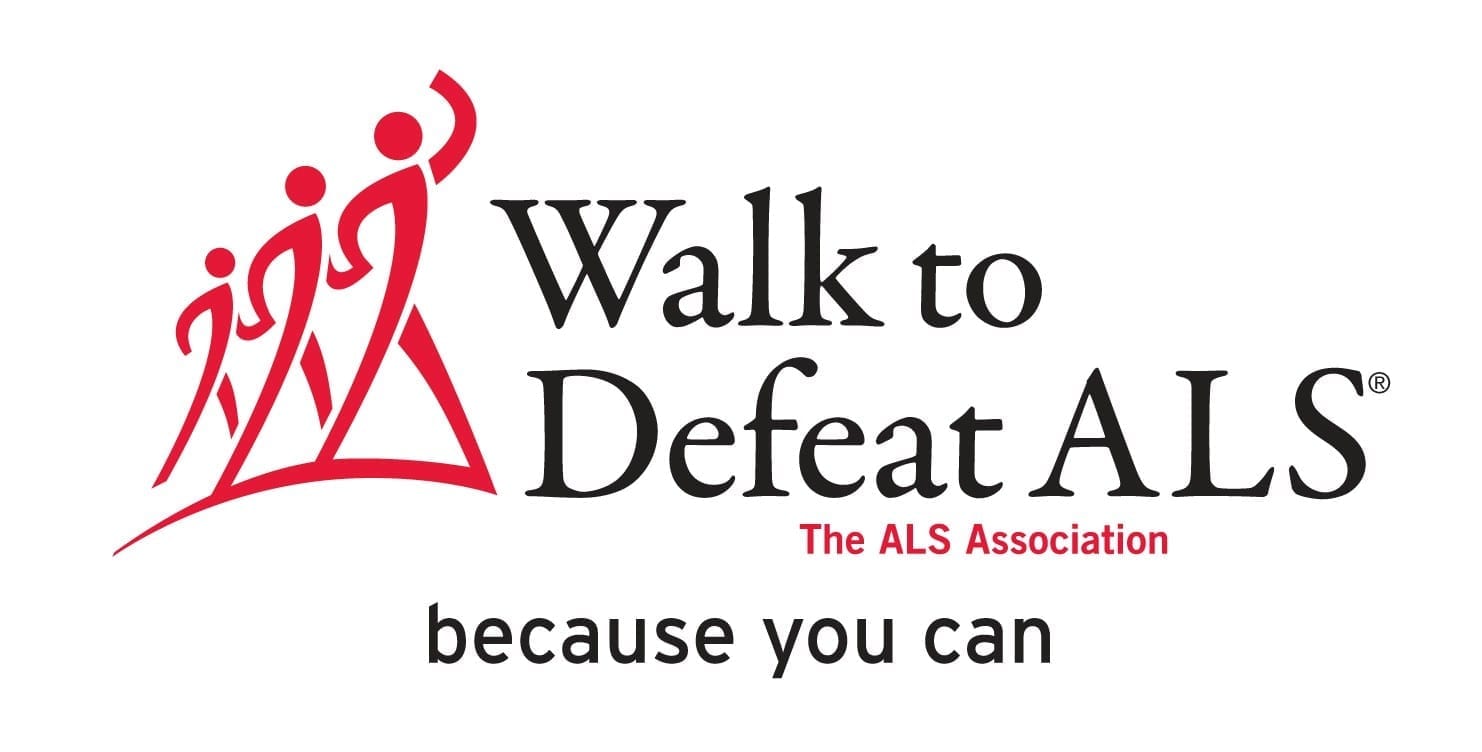 At any given time, nearly 30,000 Americans have ALS.  Those diagnosed are often given a year to live.  What starts with a simple limp or numbness ends with the body systematically shutting down.  Currently, there is no cure.

There is, however, hope.

The month of May is national ALS Awareness.  People from all over band together to bring about change in the lives of those affected by this condition.  At Rollx Vans, we partner with the ASL Association to gain momentum in the fight against ALS.  There are people working hard to finding a solution.  The more  resources that can be contributed, the sooner we can find a treatment.

In order to combat ALS, we must understand it.  ALS stands for Amyotrophic lateral sclerosis.  It is a motor neuron disease that effects nerve cells in the brain and spinal cord.  First symptoms typically involve unexplained weakness or muscle atrophy.  About 75{4484a610ba12ad46baec767347073917e486819a83b2d744ced0feda89144e79} of people stricken with ALS experience its effects in their limbs first.

General motor functions begin to shut down, from arm and leg movement to speech and swallowing.  Eventually, most are left unable to move at all.  Less than 15{4484a610ba12ad46baec767347073917e486819a83b2d744ced0feda89144e79} of patients diagnosed with ALS live more than five years after contracting it.  General cause of death is lung failure or pneumonia.

Though the history of ALS dates back to 1824, it wasn’t until 1939 that the condition gained national exposure.  It was then that famed Yankees pitcher Lou Gehrig was diagnosed with ALS.  That year, it claimed his career.  Two years later, it took his life.

Today, ALS is commonly referred to as Lou Gehrig’s Disease.  Lou lived the rest of his life optimistically, thankful for the many opportunities he had.  After his passing, his wife dedicated the rest of her life to ALS research.  Since then, great progress has been made in understanding how ALS works and how it may be overcome.

Stephen Hawking has survived with the condition for over  40 years.  His prognosis is unusual, but his story is one of determination and success.

There is still hope to be found.  For more information on how you can help in raising ALS awareness, please visit www.ALSA.org.