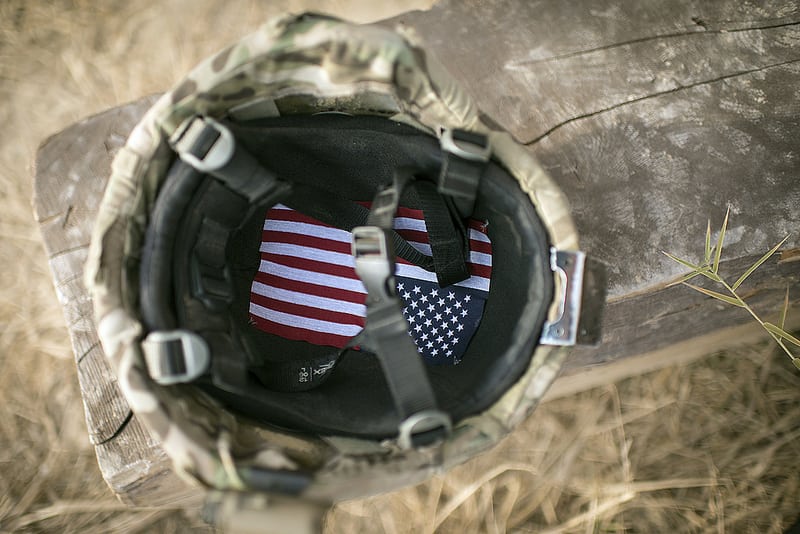 For members of the armed forces, it can be difficult transitioning back to normal life when their time of service is over.  This is especially true for men and women who are injured in the line of duty.  For many, the they knew is either radically changed or gone altogether.

That’s why three veteran brothers from Springfield have decided to those who have served.

Dan, Jim, and Joe Jenkins all proudly served in the US Army at different points in their life.  Joe ended up spending twenty years in the army, serving two tours in Vietnam while he was there. Eventually though, all three brothers came back to work for their father’s business Jenkins Diesel.

Though they were no longer serving, they never forget about those who were.

“All three of us were in the Army,” says Joe, “and we have, I figure, a place in our hearts for veterans—especially now, and especially those who are coming back wounded. I served two tours in Vietnam and my family went through that with me and they were a tremendous amount of support. There are a lot of kids coming out now who don’t have that support.”

And so, the three brothers decided to give back.  These days, the three of them run Jenkins Diesel, the truck dealership that their dad started back in 1956.  They decided to use their resources for a good cause.  Recently, Jenkins Diesel sponsored a golf tournament for the Wounded Warrior Project.

All in all, the brothers were able to give almost $10,000 to the cause.  The event was so successful, they plan on continuing it next year.  The Jenkins boys are happy with what they’ve given, but they realize there is still much more work to be done.

The wounded soldiers are many and the resources are few.  Hopefully, with a few more people like the Jenkins family, the odds will even out a little bit.

About the Wounded Warrior Project

The Wounded Warrior Project is a nonprofit organization dedicated to helping those injured in the line of duty.  Their vision is to “foster the most successful, well-adjusted generation of wounded service members in our nation’s history”.

Founded in 2002, the organization operated on a nationwide basis, raising awareness for wounded veterans and providing assistance for those in need.