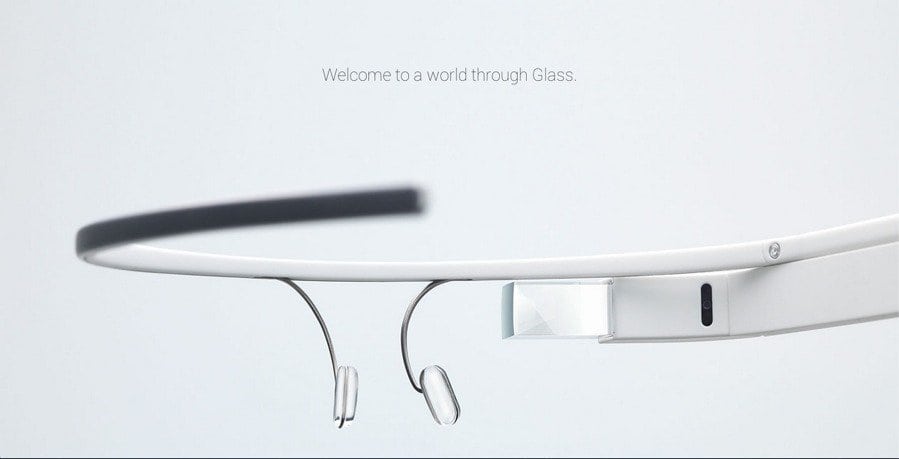 The success of new technology depends not just on the quality of a product, but audience for it.

Glass is a new product from Google that acts a person Heads-Up-Display for your day-to-day life.  At first glance, Google Glass looks like some sort of visor straight out of science fiction.  And to be honest, it kind of is..

Google Glass is a fully functional smart device that can take pictures, record video, search the internet, and much more, all via voice commands.  As powerful and intuitive as it is, Google Glass is also quite expensive ($1500) and a little odd looking.

While no one can deny the things it can do and places it can go, the questions remain:

Is the market ready for Google Glass?

Does anyone need Google Glass?

Does Google Glass make the world a better place?

While opinions will certainly vary from person to person, some recent stories are surfaces to show that the answer to all those questions is a big yes.

For nearly 20 years, Tammie Van Sant was unable to take pictures, answer calls, or do anything else that required the use of her arms and legs.  Tammie was 34 when she collided with another vehicle on a rain-slicked road, causing her truck to roll several times.

The accident resulted in a broken neck, leaving Tammie paralyzed for the chest down.  Though Tammie came to terms with her situation, she longed for the ability to answer a call or use a computer or capture a photo.

After nearly two decades of searching, she found her answer.  Google had been talking about their new device a while.  A few lucky industry insiders even got the opportunity to try it out.  Finally, it was being released to the public.

But there was a catch.

There were only 8000 Google Glass units to be given out.  In order to be one of the select few, a person had to make their case in 50 words or less as to why they would love to use Google Glass.

Tammie simply shared how she would use the device and why it would greatly improved her life.  That was enough for Google.  After journeying to California with her brother and paying the full $1500, Tammie received the key to doing the many things she had desperately missed.

Now she uses Google Glass to navigate her town’s streets, she takes pictures constantly, and she responds to texts and calls.  All without having to lift a finger.

For a random bystander off the street, the need for a device like Google Glass might not be apparent.  But for someone like Tammie Van Sant, it’s a bridge between the life she once knew and the life she lives now.

And she’s not the only one.  For a similar story to Tammie’s check out the video below of Alex Blaszczuk!

What are your thoughts on Google Glass?  Do you see yourself using it?  Could it be an everyday advice for all people?