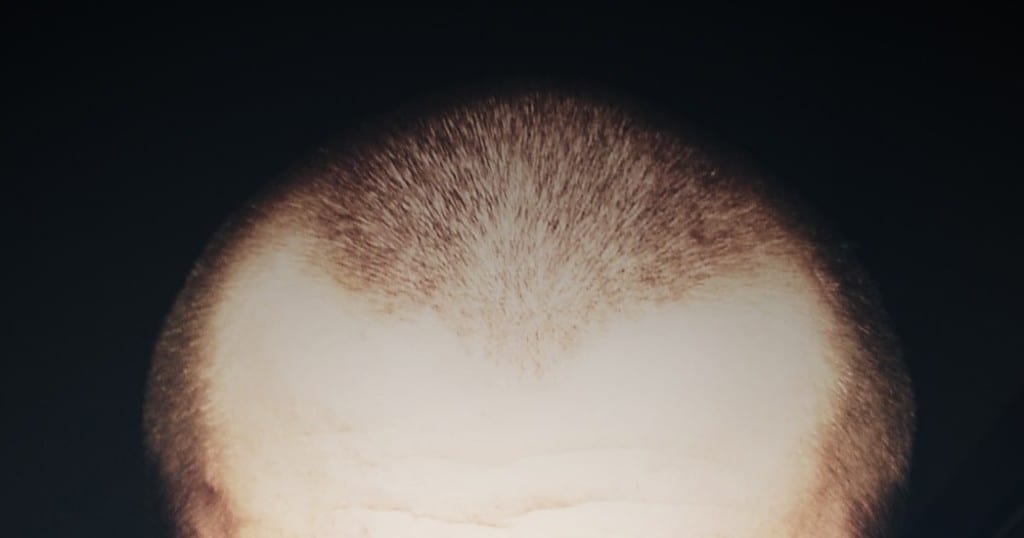 Hair loss is something almost every man dreads.

The idea that your head might be forever exposed to the elements is hard to accept. Some men are lucky enough to have good genes. Others are less fortunate. There’s an entire market out that geared to the latter.

For many men, hair is a point of pride, and to losing it is unpleasant to say the least. But as disheartening as male pattern baldness can be, recent research shows that it could be a sign of something far more serious.

Men who lose their hair early could have a higher risk of being diagnosed with ALS.

Misfortune in the Follicles

Amyotrophic lateral sclerosis, or ALS, is a condition that affects the motor neurons in the body. What starts with slurred speech or numbness in a limb typically leads to full body paralysis. People who develop ALS generally have much shorter life spans.

Currently, there is no cure or even a way to predict ALS. But research is working on changing that.

According to a recent results from an on going study, there may be a link between early balding and ALS in men. Over 50,000 men ages 46-81 were asked to describe the shape of their hairline when they were 45.

Flash forward 16 years later, and these men were contact again. Of the 5,500 men who reported extensive balding, 11 of them had been diagnosed with ALS. By comparison, only 13 of the 17,500 men with no balding developed the condition.

The results seem to say that balding men are three times more likely to develop ALS than men who retain their hair. While these results are hardly conclusive, they do show that there could be some link between the cause of hair loss and the development of ALS.

By finding out what (if anything) ties them together, ALS could be better understood. With better understanding, ALS could one day be predicted, treated, and many even prevented altogether. While balding men definitely shouldn’t go around with a fear of developing ALS, let us hope that this means we’re one step closer to ending ALS for good.

Do you think baldness and other conditions could be linked together?