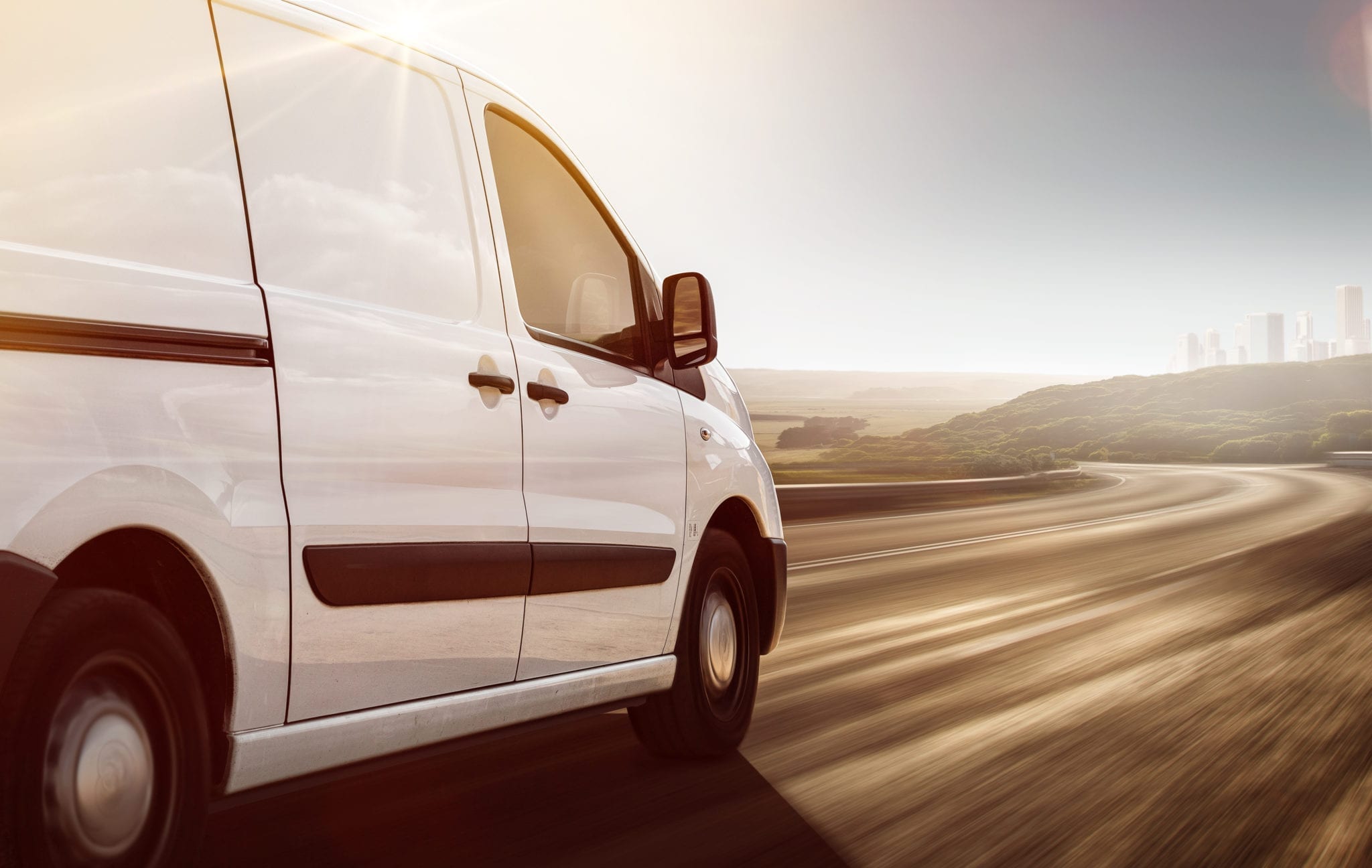 With 2017 coming to a close, everyone has begun to look ahead to the new year. 2017 was an exciting year for technology, and 2018 promises to be even more interesting. While nobody knows exactly what the future of wheelchair accessible vans looks like, signs have pointed towards a couple promising trends. Although some of these developments sound like they’re straight out of a science fiction movie, they may be closer to reality than you think.

The Rise of Electric Vans

While the premise of electric cars is now nothing new, it’s still something worth being excited about for van users. Up until now, only a few car models have had electric capabilities, and even fewer are completely electric. But, with the amount of time and money being invested into the technology, it’s only a matter of time until this changes.

The world’s first electric vans are slowly but surely being introduced to the marketplace. These vans are able to drive for miles running completely on electricity and can get up to 100 miles per gallon. Electric vans have batteries that last for about 40 miles or so before being accompanied by gasoline. With this amount of battery range, most drivers wouldn’t even use any gasoline in a single day. This amount of energy saving technology also saves you quite a bit of money, as a full charge typically costs less than $2. There are also a few additional tax incentives from the government to make the switch to electric vehicles.

Once this electric technology becomes common practice in vans, it will then be able to be used in wheelchair accessible vans. This will give those who rely on wheelchair accessible vans a new level of mobility. They will be able to travel a lot further for a lot less money, which opens up new possibilities in terms of travel and independence. These vans will provide those in wheelchairs with all of the features and capabilities they rely on, while also being much more fuel efficient, environmentally friendly, and easy on the wallet.

Self-Driving Vans on the Horizon

While a self-driving car may seem like something straight out of the Jetsons, it’s become a reality right before our eyes. Many cars already have solid autopilot features, and advancements continue to happen every day. Tech giants such as Google have been testing completely self-driving vehicles for years, and they’ve been thrilled with the results. They predict that within the next five years, self-driving vehicles will be a reality for everyone. But for people with disabilities, self-driving wheelchair accessible vans open up a whole new world of possibilities.

The mass introduction of self-driving cars to the public would dramatically increase the safety of the roads. Considering that over 90% of vehicle crashes are due to human error, having an intelligent car in charge would drastically cut down on injuries and deaths. This fact alone should get everyone excited about the future of self-driving cars. A self-driving car system would guarantee a much safer trip for everyone involved.

Self-driving cars would also allow new means of mobility for those out there who couldn’t previously drive. Not only could blind people drive, but so could people with other disabilities such as spasticity (muscle spasms), quadriplegics, and others. This is a huge advancement in not only the way that we operate on the roads, but the way that each and every citizen can live their life to the fullest, regardless of their physical condition.

No one can predict the future. But, we are able to analyze trends in order to predict where it may be going in the next few years. We expect that the future of wheelchair accessible vehicles will be electric, and then eventually self-driving. And it’s not just the vans that are evolving. Check out what we wrote last year about how your wheelchair may drive itself one day.

If waiting for the future for a new wheelchair accessible van doesn’t seem appealing to you, Rollx Vans carries a large inventory of vehicles that contain state-of-the-art technology and will give you a great amount of freedom.