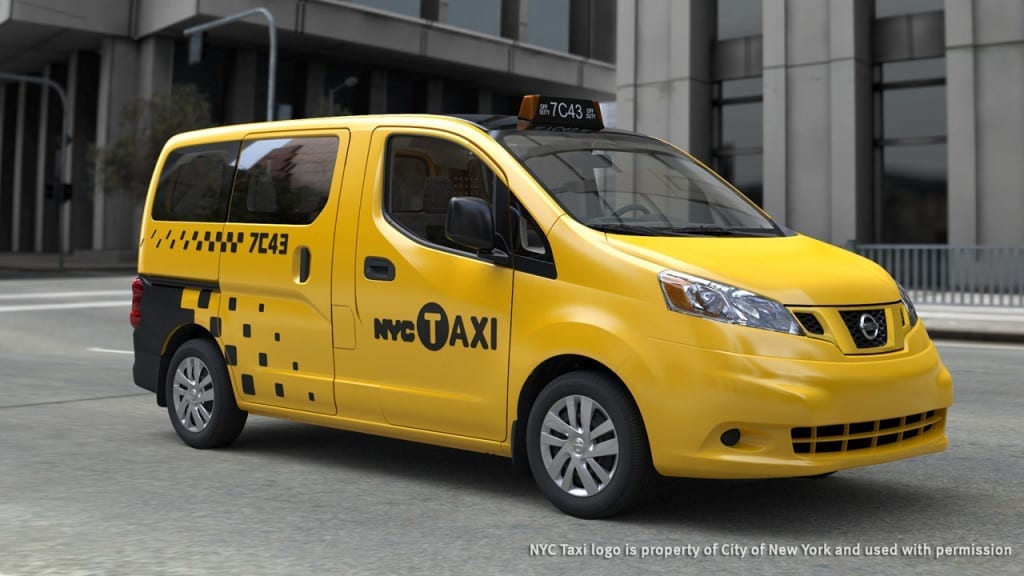 Early this year, the city of New York caused a bit of a stir when they announced their new line of taxicabs.

Since the Crown Vic was discontinued, the city had set out to find a more modern replacement vehicle.  A contest was held called “Taxi of Tomorrow”.  The winner was the Nissan NV200.

Though the NV200 has a number of great vehicles and gets 25 MPG, many were upset by the fact that mobility access didn’t come standard.  Despite the fact that the NV200 looks very much like a van, city officials cited that it’s technically not a van, and therefore, handicap accessibility wasn’t a requirement for every vehicle.

But we’re not here to talk politics or question policy.  We’re here to share some good news.  The number of wheelchair accessible cabs in New York City is about to increase.

By quite a bit, in fact.

Two hundred wheelchair accessible taxis are about to be added to the streets of the Big Apple thanks to the Taxi and Limousine Commission.  But it’s not stopping there.

TLC plans on adding upwards of 2000 wheelchair accessible taxis over the next four years.

Why is It So Difficult?

You might be wondering why it’s so difficult to get more wheelchair accessible taxis in New York.  After all, these taxis can also be used for anyone, not just people who use wheelchairs.

Why not just put more accessible taxis out there?

There is actually a reason.  In order to operate a taxi in NYC, you need a Medallion issued by the TLC.  Back in the Great Depression, the amount of taxis had grown to incredibly high amounts, with drivers working overly long hours and taxis themselves not being properly maintained.

In order to combat this, a medallion system was introduced.  Only so many medallions are in existence, meaning there can only be so many operational taxis in the streets of New York City.

Nevertheless, these medallions don’t come cheap.  In fact, they sell for about $1 million a piece.  When put in that context, these new taxis are actually a sizeable investment.

Whether or not there ends up being 2000 more wheelchair accessible taxis in the future remains to be seen.  But for now, this is certainly a step in the right direction.

What do you think about the taxi situation in NYC?  Did you know it was so expensive to license a taxi?