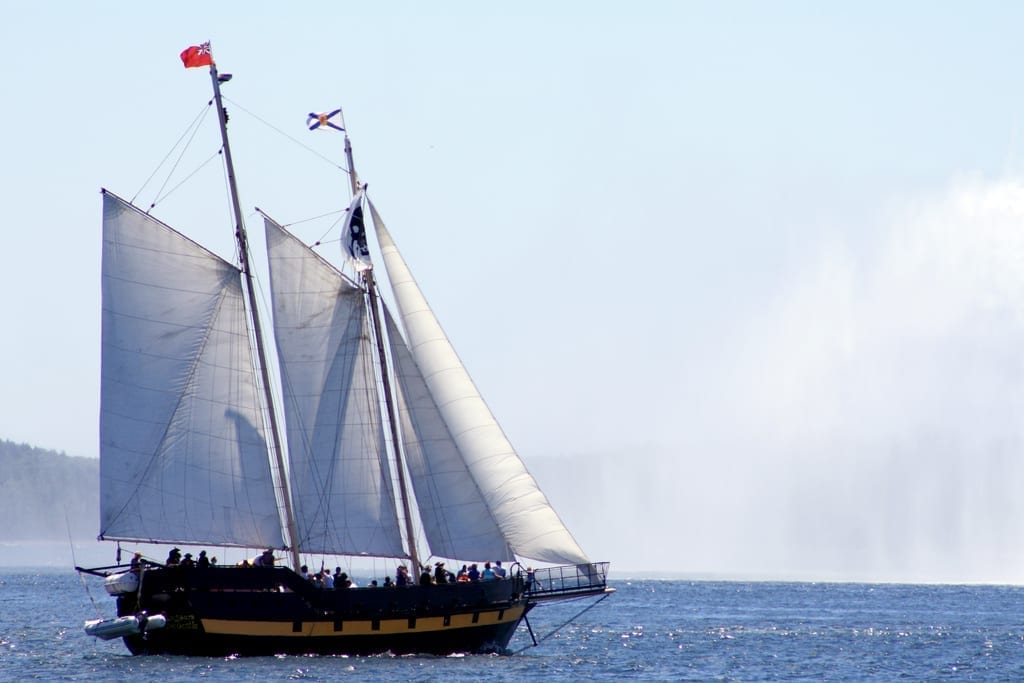 When kids are young, it’s common for their parents to pick them up in their arms and set them in the car.  Eventually, though, kids grow up and this becomes impractical. For Kimberly Morash, however, it’s still a necessity despite the fact that her daughter is now 15. Yes, even though Kimberly’s daughter is just inches shorter than herself, she physically lifts her up and sets her in the van every time they go somewhere.    This is because Kimberly’s daughter Danna was born with Type II Schizencephaly which has left her wheelchair bound her entire life. Helping her in and out of the family van hadn’t been too much of an issue till this past year when Danna experienced a huge growth spurt.  Kimberly has wanted to purchase a wheelchair accessible van, but simply couldn’t afford one, and their current van is too old to convert. So she began fundraising so she could get the additional $20,000 she would need to get a wheelchair van.  It wasn’t long before people started hearing about Kimberly’s big goal, including a man named Joe Tilley.

Joe Tilley is a man who happens to own a pirate themed tall ship called “Liana’s Ransom”.  Eager to help with a great cause, Tilley had an idea.  He quickly contacted Kimberly and told her he would donate his ship for two days to provide fundraising cruises in the Halifax Harbour. The boats cruises typically involve a pirate adventure where a troupe of actors play out different pirate roles.  While the full details are still being worked on, the tours will take place on May 18 and 19.  We truly hope this helps Kimberly Morash reach her goal so she can purchase a wheelchair accessible van.

Schizencephaly is a rare malformation in the grey matter of the brain, affecting the central nervous system.  It can cause a number of issues such as delayed speech and language skills or physical paralysis/weakness. When Danna was born, doctors said she would die before her first birthday.  Her entire life, Danna has continued to defy doctors’ expectations.  Though she suffers from some physical limitations, she has managed to keep up with her age group in school.