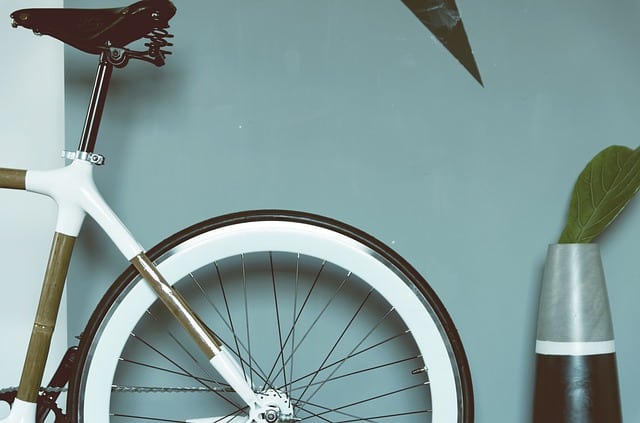 To put it into perspective, the circumference of the Earth is about 24,900 miles. That means you would have to travel around the world over 40 times to bike that far. It’s also more than four times the average distance from the Earth to the moon.

This is the goal that Danny Chew set for himself decades ago. This was before he lost the use of his legs. And despite his paralysis, Chew still intends on seeing it through to the end.

He still has 217,000 miles to go. You would be hard-pressed to even find a used wheelchair van for sale with that many miles on it. Yet the 54-year-old is still determined to finish his million-mile quest.

A Journey That Has Taken Decades

As reported by Outside, a young Danny Chew made his first 200-mile ride in Ohio in 1972. He was just 10 years old. The ride took him 23 and a half hours. When he was 21, he made the decision to ride more than one million miles before he died.

Keeping his daily mileage in hardbound notebooks, Chew rode about 14,867 miles a year, many times riding more than 100 miles a day.

A Change of Pace

Chew was well on track to hit his million-mile mark, but earlier this year his journey hit a snag. While biking in Ohio, Chew suddenly felt dizzy and rode his bike into a ditch, paralyzing him from the waist down.

Since then, he has been rehabilitating himself in Chicago, getting himself ready to get back on a bike and meet his goal. Chew plans to continue his ride using a hand bike to ride 200 miles a week, 10,000 miles a year, and finish what he started.

Once he is rehabilitated, he will be ready to make history.

What do you think of Danny Chew’s story? Join the conversation by commenting below!