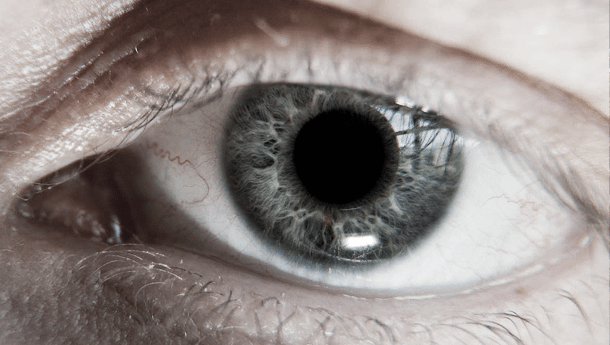 Multiple sclerosis is an inflammatory disease that can have a wide range of symptoms and signs that typically affect the brain and spinal cord.  MS is not something people are born with, rather it’s something developed within the body.

The likely hood of developing MS depends on a large variety of factors, some of which aren’t entirely known.  While a lot remains a mystery regarding MS, we do know it’s more common in women than in men and most people develop it between ages 20-40.

There are also many treatments and therapies that can reduce its affects and keep the disease at bay.  That said, there is no cure.  There is, however, constant steps towards breakthroughs.  As 2013 begins, researchers are getting closer and closer to figuring out exactly how MS works and how it can be stopped.

EMD Serono and Pfizer have just announced that the FDA approved Rebif Rebidose.  This is a single use auto injector for the self administration of Rebif.

Rebif is a disease-modifying drug that’s used to treat relapsing forms of MS.  This makes it  much easier for patients to apply their treatment to themselves.  For more information, visit http://www.rebif.com

A study published in the latest edition of Neurology, a medical journal, compares the retinas of people with MS to people without.

A common initial sign of MS is partial blindness or impaired vision in one or both eyes.  This is caused by retinal lining deterioration.  The study showed that there seems to be a direct correlation between the thinning of the retina lining and the severity of the MS, particularly in how often relapses happen.

With this knowledge, doctors might be able to judge the effectiveness of treatments by examining the retina linings in patience.  Because this discovery is still very new and untested, the exact benefits aren’t entirely know.

Still, researchers are confident that this study will prove useful.