What is Cerebral Palsy? - Rollx Vans
Skip to content 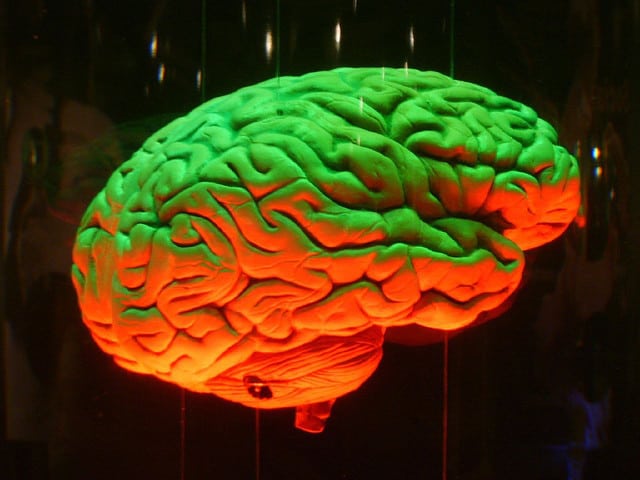 In our last post, we talked about the traveling show called “Handicap This!”.  One of the show’s creators and leads is a man named Mike Berkson.

Mike Berkson is a inspirational speaker, actor, and soon to be author.  Mike is also one of nearly a million people who suffer from cerebral palsy.

Though Mike’s cerebral palsy has left him wheelchair bound, the actual affects of CP can vary greatly from person to person.

As cerebral palsy affects the lives of so many (including quite a few people who use our handicap vehicles), we wanted to discuss what cerebral palsy is and what it can do.

The reason why cerebral palsy can differ so much from case to case is because the term “cerebral palsy” is actually a blanket term used to describe a number of motor conditions that cause physical disabilities in people.

These motor function impairments stem from brain damage or brain malformation.  Though the exact cause is unknown, some children born with CP have troubles before or during birth.  In fact, almost half of children who develop cerebral palsy are born prematurely.

That said, the birthing complications could very well stem from the CP itself, rather than the other way around.

While many children are diagnosed with cerebral palsy right away, others don’t show signs till later on.  The areas CP can affect are body movement, muscle control, muscle coordination, muscle tone, reflexes, posture, and balance.  Many born with cerebral palsy are either unable to walk or need assistance.

Cerebral palsy is both non-life-threatening and non-progressive.  Though some infants do pass due to complications with CP, the majority live well into adulthood.  Once CP settles in, it does not get worse.  In fact, through therapy and treatment it can get better.

Though there is no cure and cerebral palsy is permanent, people with CP can over time regain motor functions and skills.  Physical therapy, both in body and even in speech, can do wonders for advancing abilities.

Other treatments include injections to combat spastic muscles, surgery on affected areas, and orthotics to help give balance or support where needed.

If you would like to know more about the various kinds of CP and how you can help out, visit the United Cerebral Palsy website.  They have a wide selection of information and resources as well as easy ways to become involved.