Jason Becker: The Rockstar Who Can’t Be Stopped - Rollx Vans
Skip to content 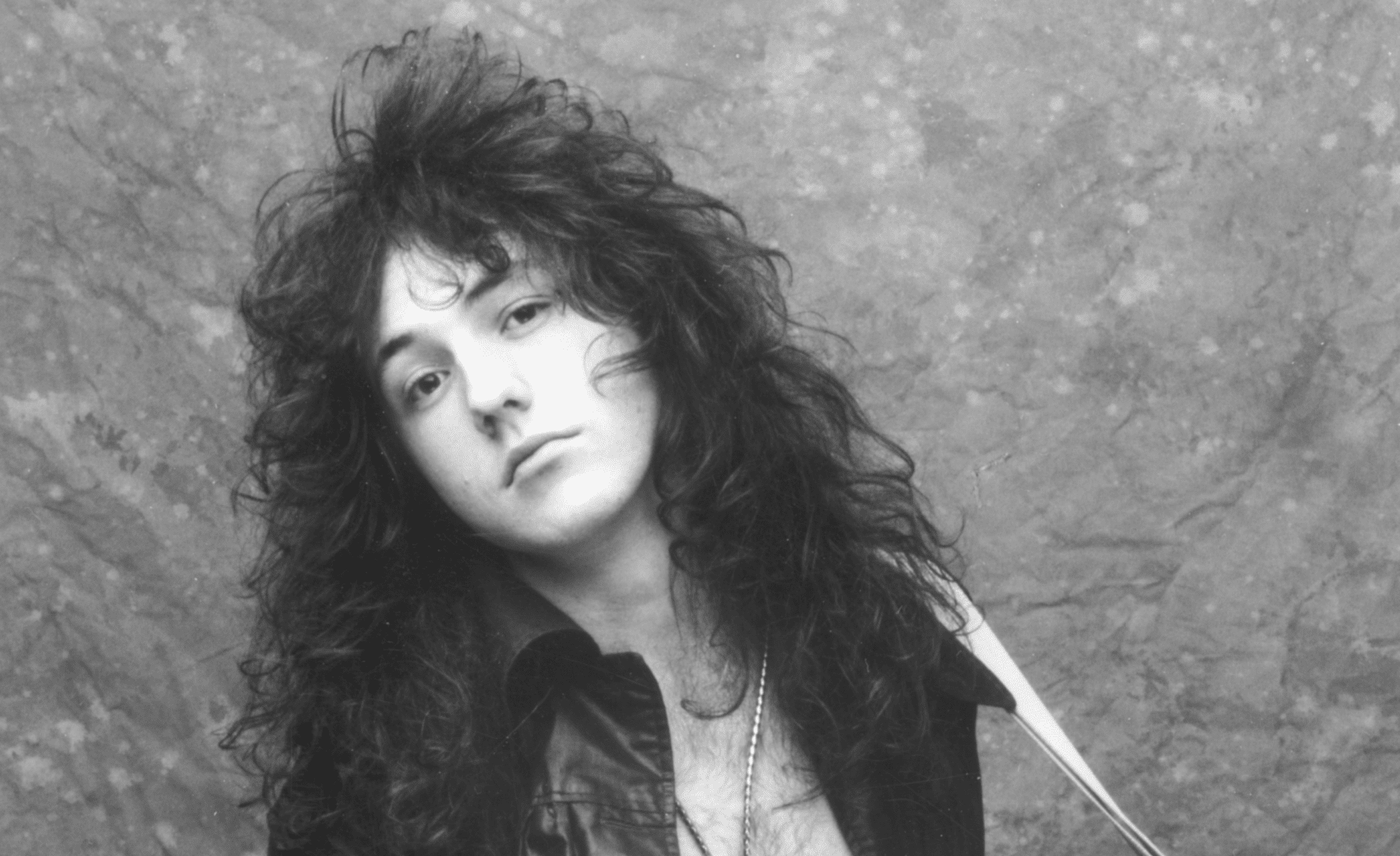 By the age of 20, Jason Becker was set to become one of the greatest guitar players in rock music.  Like many legends, he started young.   Jason recorded his first full album with his friend when he only 16.  Jason’s friend would go on to be the lead guitarist of Megadeath.  After graduating high school, the two began touring Europe and Japan, playing sold out shows to ecstatic crowds.

But Jason’s big break came two years later when he auditioned for a spot in David Lee Roth’s band.  David Lee Roth of course had been catapulted to rock star status as lead singer of Van Halen a few years prior.  Competition for the position was fierce.

And yet, 20 year old Jason Becker came out on top.  The newly formed band began writing and recording an album right away.  Becker was recognized as a true prodigy.  His rock & roll hall of fame spot was all but set.  There was just one problem.  Jason Becker started to develop a limp.

The Beginning is the End

It wasn’t just a limp.  Jason’s left hand started to weaken.  Guitar riffs and runs he would normally have breezed through became difficult.  His fingers fumbled.  He arm tired.  Finally, he went to see the doctor.

Unfortunately for Jason Becker, there was no treatment to be found.  Jason had ALS (Lou Gehrig’s Disease) .

He was barely able to finish the album recording with Roth’s band and was replaced for the tour.  Soon after, Jason lost the ability to play.  Then to walk.

And soon enough, he couldn’t even speak.  But Jason’s story was far from over.

The End is the Beginning

About six years after being diagnosed with ALS, Jason released a solo instrumental album.  He had been frantically working on it since his departure from Roth’s band.  When he could no longer play guitar, he moved to keyboard.

When that become an impossibility, he and a friend developed music software and a communication system that relied on eye movement.  Though he cannot speak and can barely move, Jason continues to write, create, and live a passion filled life.

Two years after doctors said he would be dead, Jason’s condition stabilized.  He is now 42 and the subject of an upcoming documentary called Jason Becker: Not Dead Yet.

For more info on his story visit his personal website.  To gain a greater understanding of ALS, please click here.

Rollx Vans is proud to partner with The ALS Association in the fight against this disease.  Though much is still unknown, great strides have been made is recent years towards awareness and treatment.