Are We Focusing Too Much on Prosthetic Research? - Rollx Vans
Skip to content 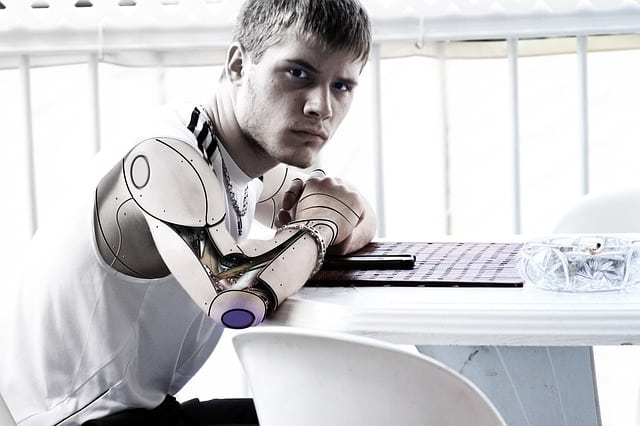 About one in 190 Americans currently lives with the loss of a limb, and this number has the potential to double by the year 2050. While there is a multitude of adaptive technology and devices available to everyday consumers – wheelchairs and accessible vans – prosthetic and robotic limbs have been on the rise over the past decade.

We’ve seen the world’s first Cybathlon take place in Zurich, Switzerland, DARPA create a robotic arm that allows users to feel and even a robotic exoskeleton that is helping people walk again.

These are marvelous inventions and events that we hope will one day enhance the lives of every person who lives with the loss of a limb, but the goal still seems a long way off. That’s why we are asking the following questions today:

Are we Spending too Much on Prosthetic Research? And should we be more focused on wheelchair technology that is accessible to many more people.

A Look at the Numbers

The average price of a new prosthetic leg can cost anywhere from $5,000-$50,000, and the life of them is drastically short. Many limbs can only withstand three to five years of use, meaning they will need to be replaced multiple times over the course of a person’s lifetime. When compared to the cost and life of the average wheelchair, they are an expensive investment.

These prices escalate when we look at robotic limbs and exoskeleton technology. Myoelectric arms, which use a person’s muscle contractions to control the device, can cost up to $100,000.

The average person simply cannot afford these types of devices, and when you take into account the people who can use them, it seems to make less sense to focus so much time and money on researching them.

Now, we are not taking anything away from prosthetic research, and we love to see people able to walk again because of these devices. From veterans to everyday people, everyone deserves to the freedom to go where they want, when they want. We are simply posing a thoughtful question:

Should we be more focused on spending time and research to create more affordable wheelchair technology that is used by the majority of the amputee and paralyzed communities?

The Reality of the Situation

Looking forward, prosthetic limbs, particularly robotic limbs, are the future of adaptive technology. Without delving too deep into the science fiction element behind the technology, it’s safe to say that robotic limbs will become an affordable and useful solution for most people with disabilities. They will be as available as a pair of glasses.

But until this time comes, would it be better to focus on bringing down the cost of wheelchairs and less advanced prosthetics?

What do you think about the cost of wheelchairs vs. robotic limbs? Join the conversation by commenting below!