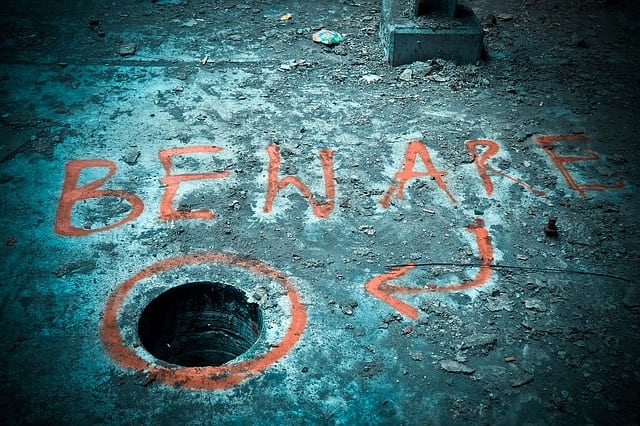 Since the Americans with Disabilities Act (ADA) was passed back in 1990, there is no doubt that life for wheelchair users in the United States has gotten better. Despite the fact that 26 years has passed, and many positive changes have been made, there is still much work to do. Many facets of life are still not entirely accessible for everyone.

One of these unimproved facets of living particularly affects people who in urban areas. We are talking about taxicabs, and how they have the ability to get around the regulations that have been put forth by the (ADA). For people who do not have their own handicap vehicles, public transportation and taxis are their only choice for getting around big cities like Chicago, New York, etc. Yet there are still a staggering amount of cab companies that do not have a large amount, if any, of handicap accessible taxis in their fleet. Only about four percent of taxis in New York are accessible, for example.

How can this be?

How Taxi Companies Get Around ADA Regulations

The ADA mandates that all new vans purchased by taxi companies be accessible to people with disabilities. One would think that after a few years — as older vehicles become unusable and replaced — there would a sizable amount of accessible vehicles across the country.

But this is not the case.

Sadly, many taxi companies in cities across the US maneuver around this via a simple loophole. First off, the ADA never defines the term “van.” More importantly, taxi companies simply go around the mandate completely by purchasing used vehicles. And so their fleets contain dreadful numbers of accessible vehicles.

How Uber Gets Around ADA Regulations

Surely rideshare companies like Uber are more friendly towards the disability community, right? Unfortunately, this is not the case. Even with the company’s release of UberWAV, their accessible ride service, many wheelchair users who have tried to hail an accessible vehicle on the app have noted there none are available, and those that are in service have limited hours.

Why doesn’t Uber have to provide accessible vehicles? As the company has argued in the past: they are an app, not a transportation service. All of the vehicles in their fleet are contracted drivers who are providing the rides. Uber just facilitates the transactions.

In the 26 years since the ADA, not much has been done to make taxis more accessible, and we hope that this will change in 2017.